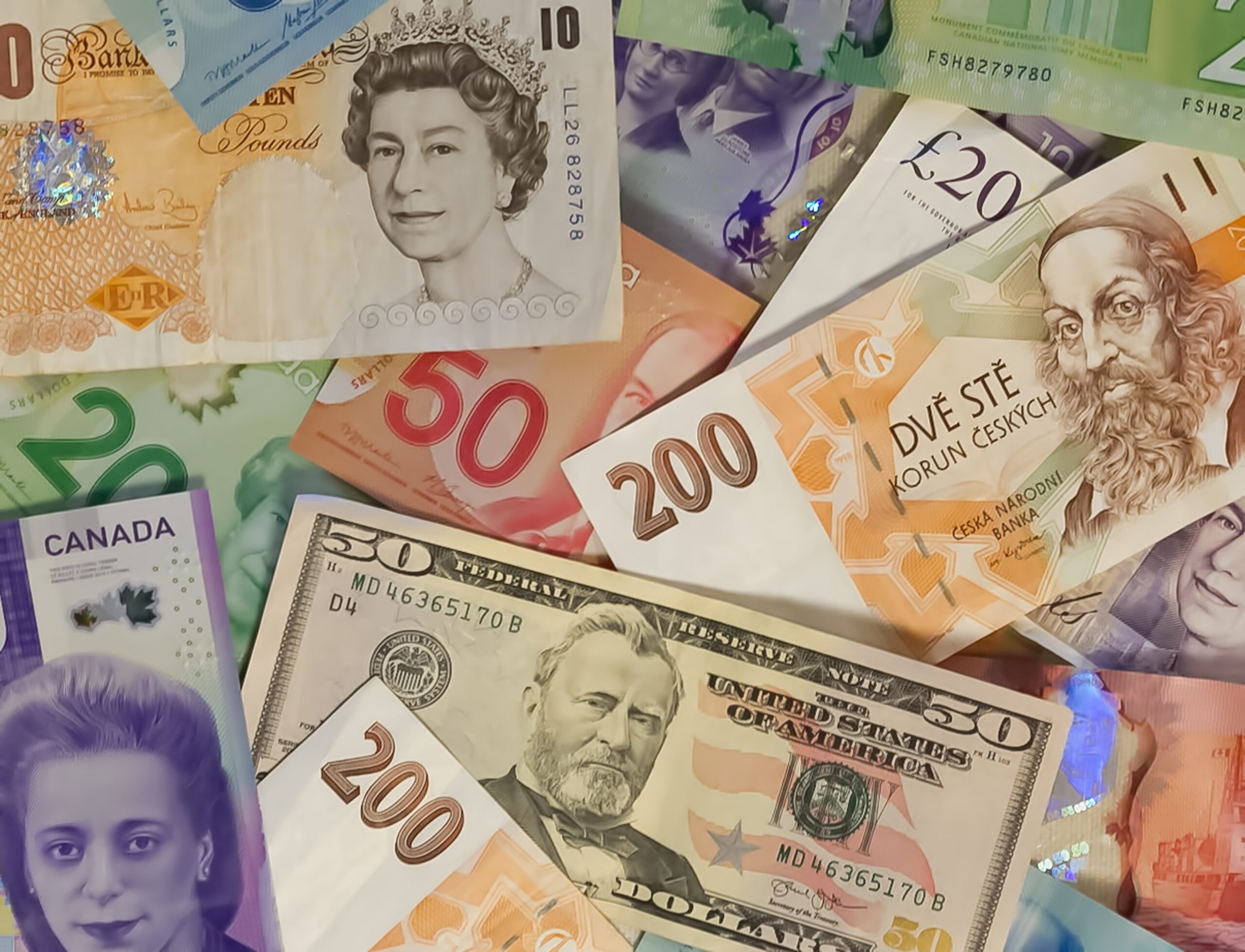 For the office hardware manufacturers, it must seem like the modern equivalent of the Plagues of Egypt have come to visit the industry. The emergence of Covid, the resultant chip shortage, the outbreak of a major fire in Konica Minolta’s toner factory in Tatsuno Japan, which has led to a global shortage of office toner, and more recently the outbreak of the Omicron variant, which is leading to further lockdowns, are all looking likely to have a further devastating impact on the industry.

For those distributors which are managing to source machines in Europe and North America, the shortage of toner is another major headache which is attacking the bottom line.

As the Asia-Pac region is the center for office hardware manufacturing our industry analyst, based in Japan, gives us here a snapshot of how these three ”plagues” are affecting the hardware business there.

As of December 1, 2021, although there are some differences in the situation from country to country, the inability and or/delay in the supply of document scanners has led to a temporary shortage of scanners in the Asia-Pac market (with some trickle-down effects for the rest of the world), a situation that has become increasingly acute in the fourth quarter.

Particularly in the large markets of China and Japan, major e-commerce sites and direct sales sites of manufacturers have been out of stock or in single digits since the beginning of November. One major e-commerce site in China has only four document scanner models in stock. While in Japan the situation is not as bad as China, popular models are still sold out and delivery dates are still undecided. This situation is generally the same in other APAC countries.

On the other hand, Indonesia and Korea do not seem to be experiencing such a shortage of scanners. For example, in South Korea, the demand for scanners is low due to the re-expansion of COVID-19 in the fourth quarter and the rapid rise in digitization in this region. As for Indonesia, the stock of scanners is larger than other countries, but the large stock is for mobile and personal scanners, and the shortage of scanners for workgroups and above is the same as in other regions. This is the same as in other regions. This may be due to the fact that COVID-19 has calmed down in Q4, but the purchasing power of the ordinary people in Indonesia has not recovered.

The reason for the overall shortage of scanners is that the global economy started to recover all at once and the demand for document scanners recovered all together as a result. The recovery brought higher demand for electronic devices in general and, did not keep pace with the production of semiconductors and electronic components, and many manufacturers have bases in Southeast Asia, such as Thailand, Vietnam, and Indonesia, where they produce many circuit boards, semi-finished products, and finished products. These countries were strongly affected by COVID-19, resulting in urban lockdowns, long periods of factory closures, and delays in securing the labor force needed to resume production. In addition, they have not been able to return to a steady state due to the disruption in logistics caused by the shortage of labor in the transportation sector. These factors have resulted in manufacturers being unable to supply as much as expected to meet market demand.

This situation is expected to continue during the first half of 2022 but depending on the infection status of the newly discovered Omicron variant of COVID-19, demand itself may drop again, forcing manufacturers to be very cautious in their procurement of electronic components and in their production plans.

Even if we are optimistic about this situation, we expect that it will take the entire first half of 2022 for it to be resolved. In order to cope with the shortage of scanners and electronic devices, many companies may accelerate their plans from paper-based workflow to digital workflows.